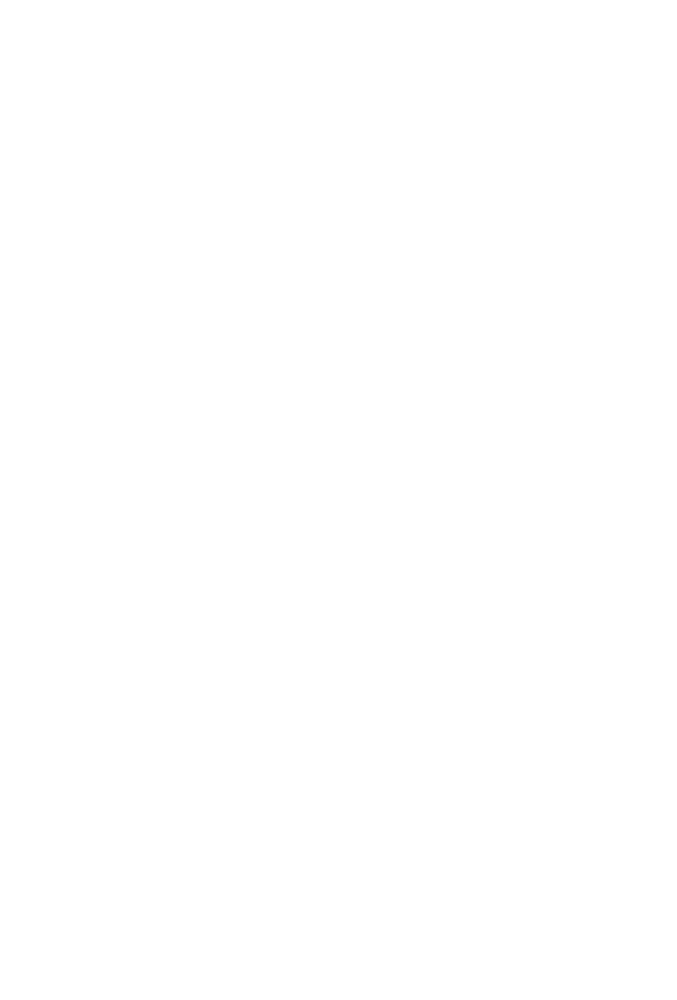 Born in Mississippi and raised just outside of Washington D.C., Nita began her musical journey at the age of 3, singing Hindi songs with her family. After years of learning classical piano and dabbling with acoustic guitar, teenage heartbreak inspired her first songs. Although she wasn’t sure how to take this path (given that her parents would have rather she become a doctor or engineer instead), she bravely started sharing her songs at coffee shops and open mics around 2005.

Since then, Nita’s gypsy spirit has taken her to many venues around the country and the world such as The Lincoln Theatre, Rock and Roll Hotel Hard Rock Café in D.C., National Underground & The Living Room in NYC, Room Five and The Fox and Hounds in L.A. and even international venues like Ronnie Scott’s in London.

Nita’s most recent single “Cross the Line” came out in the throes of the pandemic, when so many of were (and still are) divided on topics such as health, politics, lifestyle and more. This song is a call to remember that we are stronger when we support each other vs. tearing each other down. You can find the “Cross The Line” music video on Nita’s youtube channel: www.youtube.com/nitamusic.

Nita’s next project will be an EP of her dreamier songs. She wants to take fans to another place on this next EP, one where they can live in and imagine a more wholesome, loving way of living, where everyday life can feel like a dream.